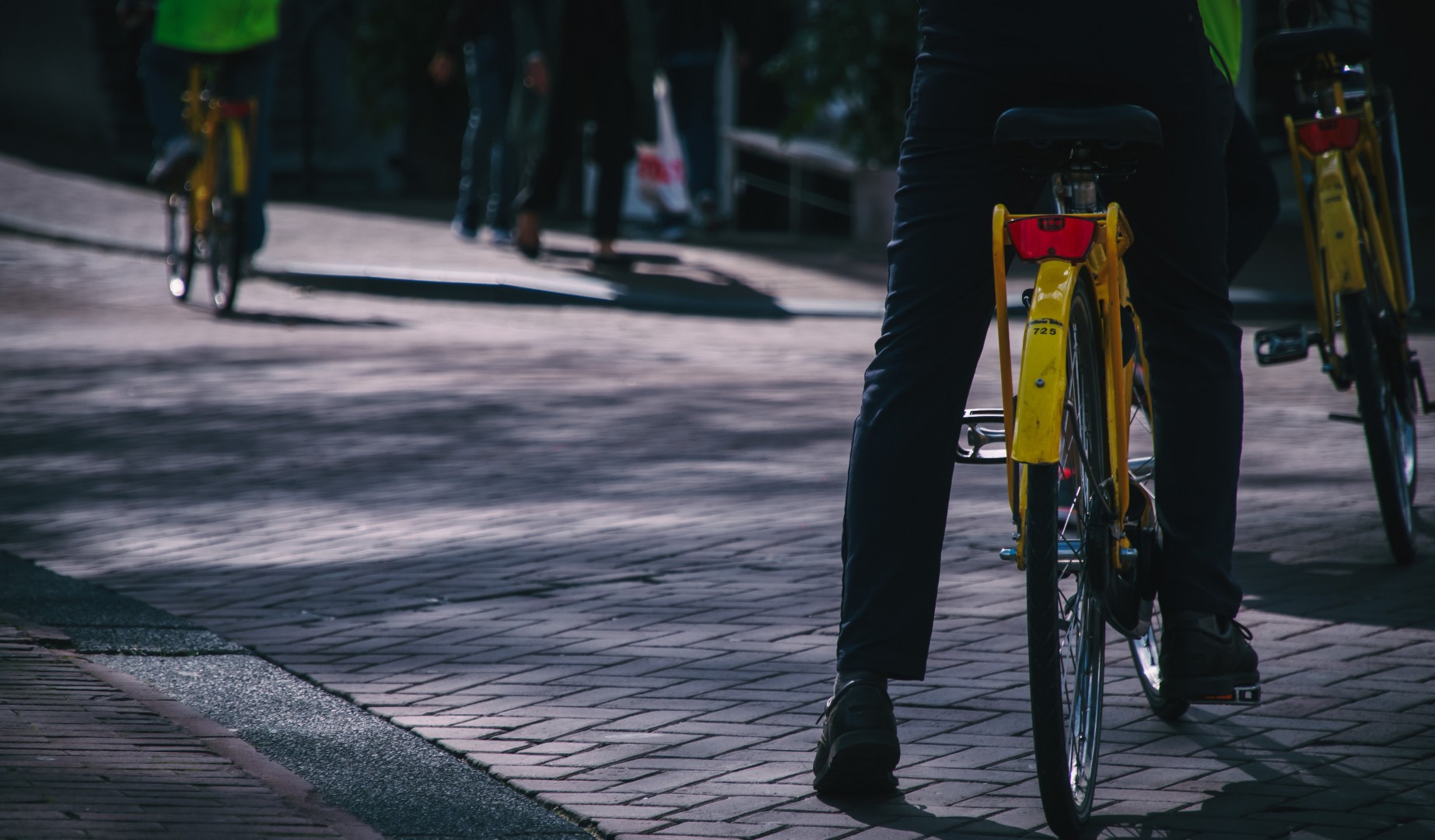 In case you needed another reason to move out to the county, we are excited about the new bike lanes project! This is great for our wine region as well as for added safety for the everyday cyclists in the community.

About $4.5 million of bike lanes on County Road 20 and County Road 50 should boost safety for farm workers and residents, and boost cycling tourism along Essex County’s wine route.

“Huge,” Leamington Mayor John Paterson said Monday of getting dedicated paved paths that will be built on both sides of County Road 20. “We’ve been working on this for at least 10 years.”

Leamington had long negotiated with the county for the bike lanes with a curb separating the route from the road, Paterson said. County council approved the paved shoulder routes last week for its County Wide Active Transportation System (CWATS).

Paterson said the side of County Road 20 (Seacliff Drive) is a mess. Many greenhouse workers rely on bicycles to get into town.

Kingsville, Ontario. July 23, 2018. Workers with Valente Turf Contractors groom fresh top soil beside a newly-paved trail on County Road 20 in Kingsville, Ontario. See story. (NICK BRANCACCIO/Windsor Star). NICK BRANCACCIO / WINDSOR STAR
“It’s not so much just for the greenhouse workers … they ride their bikes along that terrible, terrible county road all the time, risking their lives, but there’s also a great number of cyclists and pedestrians that will want to use that trail to get from Leamington to Kingsville and Kingsville to Leamington.”

Director of Infrastructure Services and County Engineer Tom Bateman said after five years, the county is “closing in on half way” with about 342 kilometres done in the 20-year CWATS plan that aims to create 793 kilometres of on and off-road trails for walkers and cyclists.

“This one really is a completion of a very important link,” Bateman said of the Kingsville to Leamington route that will be done by next year.

The second contract approved was $981,990 plus HST for two projects along County Road 50 that will add a total of 2.9 kilometres of paved shoulders on both sides of the road.

Meg Balsillie, owner of Farm Dog Cycles at the Fruit Wagon on County Road 50, said any more paved shoulders on the wine route near Lake Erie will be welcomed. “It’s wonderful,” she said.

Cyclist Art Drake carefully rides along a portion of County Road 50 with no bike lane in Kingsville, Ontario on July 23, 2018. NICK BRANCACCIO / WINDSOR STAR
Balsillie started her business with bicycle rentals and cycling tours to local wineries in 2012. She said County Road 50 is busy on the weekends with walkers and cyclists and bikes lanes extending further east will make it safer.

“They get a tremendous amount of use from residents here and then to have it for tourists coming in is like icing on the cake.”