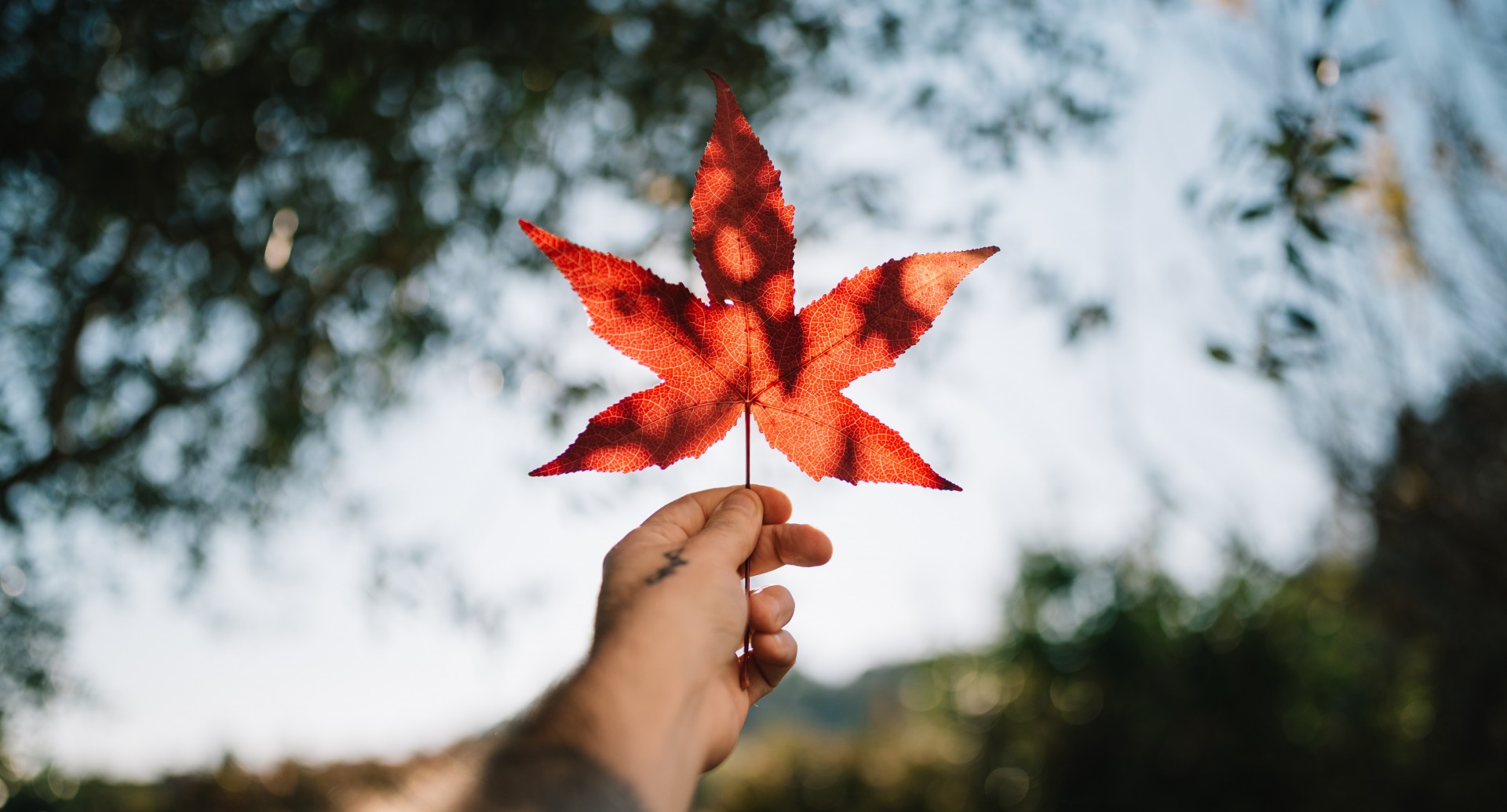 Safest Places to Live in Canada

Canada is considered one of the safest countries in the world and for good reason. Essex County is also home to some of the safest towns in all of Canada. Just another great reason to consider relocating to our little slice of heaven.

The article below discusses the top safest cities Canada and has a full list showing the Crime Severity Index.

It’s never a great idea to leave your doors unlocked, but if you’re determined to, these cities are where you’re likely the safest
by Claire Brownell Nov 5, 2018

No matter where you live in Canada, your chances of becoming a victim of crime are low—but if you want to be where the odds are lowest, Rothesay and Quispamsis, N.B., might be for you.

These two riverside towns just northeast of Saint John with a population of 29,000 have a crime severity index of 18.25, the lowest of the 237 Canadian urban areas ranked by Maclean’s and almost 55 points lower than Canada’s overall CSI of 72.9. The crime severity index is a measure used by Statistics Canada that accounts for the both the number and seriousness of crimes.

READ: These are Canada’s most dangerous places

It’s never a great idea to leave your doors unlocked, but if you’re determined to, Rothesay and Quispamsis are the places to do it. They had the lowest rate of breaking and entering in the country in 2017 with just 18 incidents, or a rate of 61.32 per 100,000 people.

Rothesay and Quispamsis are the only towns from Atlantic Canada to make our list of the top 50 safest places in the country. The majority of them are from Ontario, with communities in Canada’s most populous province accounting for two-thirds of the list.

Selwyn, Ont. and Amherstburg, Ont. are the second and third safest places in Canada, respectively. The Peterborough County township of Selwyn’s CSI is just slightly higher than Rothesay and Quispamsis’ at 18.7, while the Windsor, Ont. bedroom community of Amherstburg has a CSI of 20.93.

READ: Why crime’s getting worse in Wetaskiwin, Alta.

Seven communities from Quebec and eight from British Columbia also cracked the top 50. Just one town in Alberta made the cut—High River, whose CSI of 38.68 makes it the 45th safest place in Canada.

The safest place in Quebec, and the 15th safest place in Canada, is the Regional County Municipality of Collines-de-l’Outaouais. This area outside Ottawa includes Val-des-Monts and Chelsea and has a CSI of 27.77.

Just one spot below is the safest place in British Columbia. North Saanich has a CSI of 27.84 and also has one of the lowest levels of violent crime in the country.